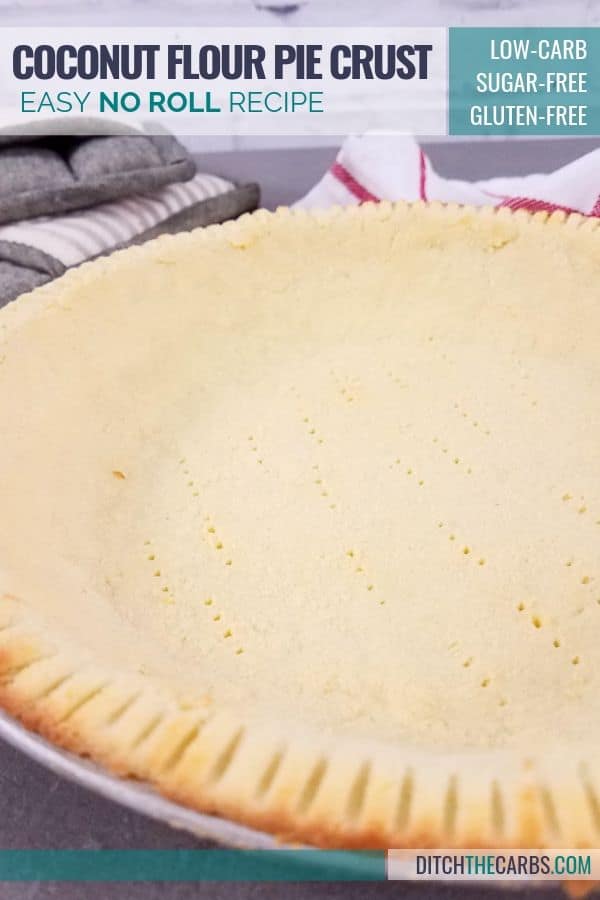 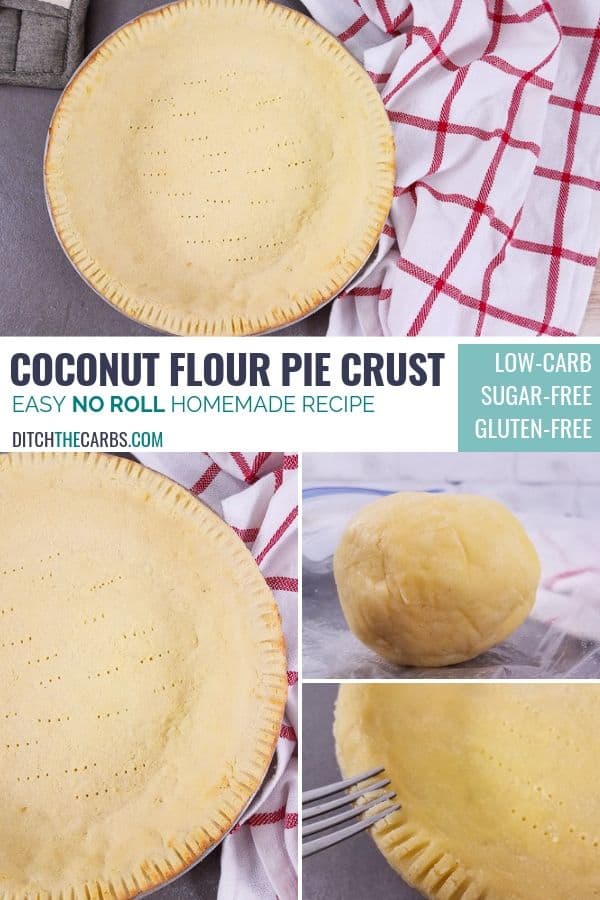 You won't have to skip dessert with this low-carb coconut flour pie crust recipe. This pie crust recipe is easy to make and does not require rolling. Simply press the crust into the pan and bake!

Coconut flour pie crust is a great alternative crust to traditional carb-loaded pie crust. The crust is diverse in flavour and pairs wonderfully with many fillings.

This crust is best used when making an open-faced pie or quiche as the dough itself is very soft and not glutenous. Continue reading to find directions for using this crust for both oven-baked or no baked desserts. 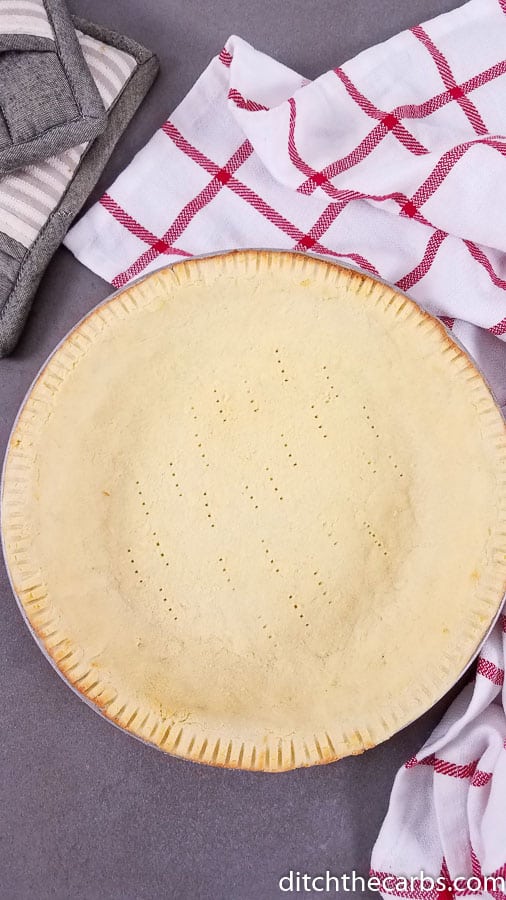 How you plan on using the crust will determine if you want a sweet pie crust or savoury pie crust. If you are baking a quiche you can easily make this crust savoury buy adding a little salt to the dough.

However, if you want to make a berry pie, no-bake cheesecake, or pumpkin pie you would want to make your crust sweet to match the flavour profile. To make the crust sweet omit the salt from the recipe and replace it with your favourite powdered sweetener.

Top Tip: Using a liquid sweetener will make your pie crust too sticky to work with. 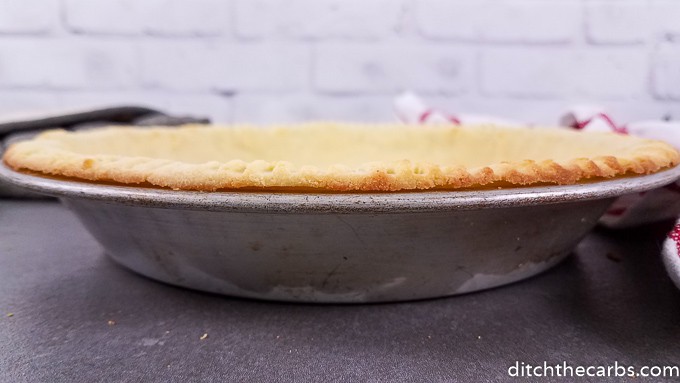 The cold butter is essential to get a firmer, more flakey pie crust texture. If you use melted butter to make your crust your crust will be chewy rather than crunchy. 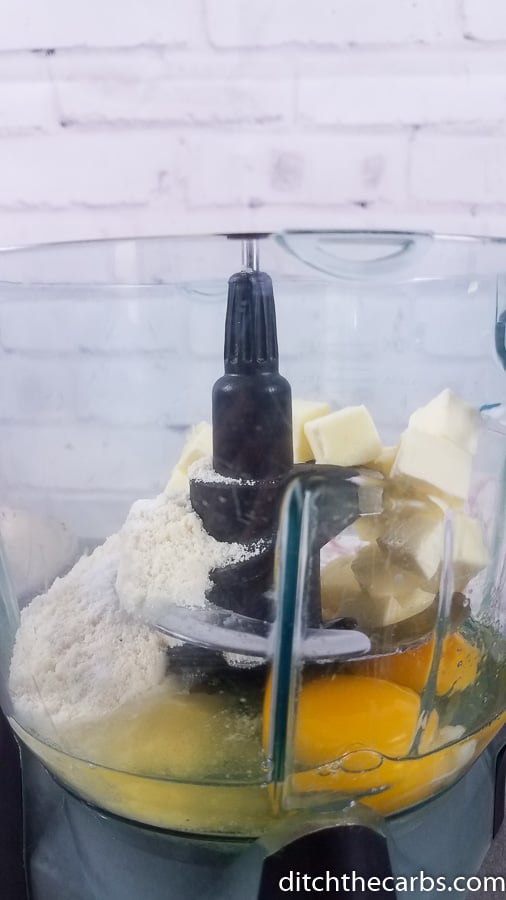 I have found the easiest way to mix the cold butter into the coconut flour is by using a food processor or blender. A food processor is not necessary, but making pie crust is a lot easier and faster with it.

To make the dough, simply toss the ingredients into a food processor for about 30 seconds to a minute until the dough forms little balls. Then scoop the dough into a zip bag, roll into a ball, and let chill for 15-20 minutes. This will allow the dough to firm up a bit. 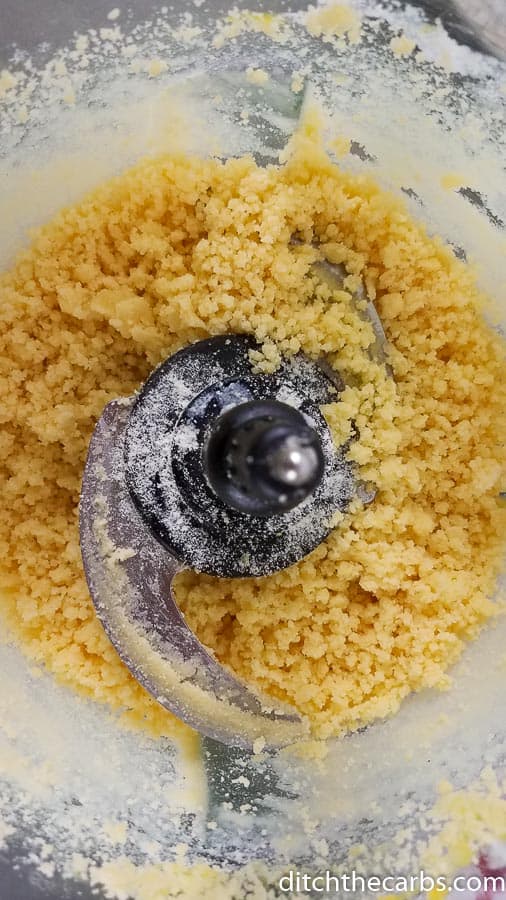 When the dough is done chilling, press the dough into your pie pan using the palm of your hand. You will want to work the crust from the middle out toward the edges. Poke a few holes at the bottom of the crust with a fork, then make a pattern with the fork around the edges. 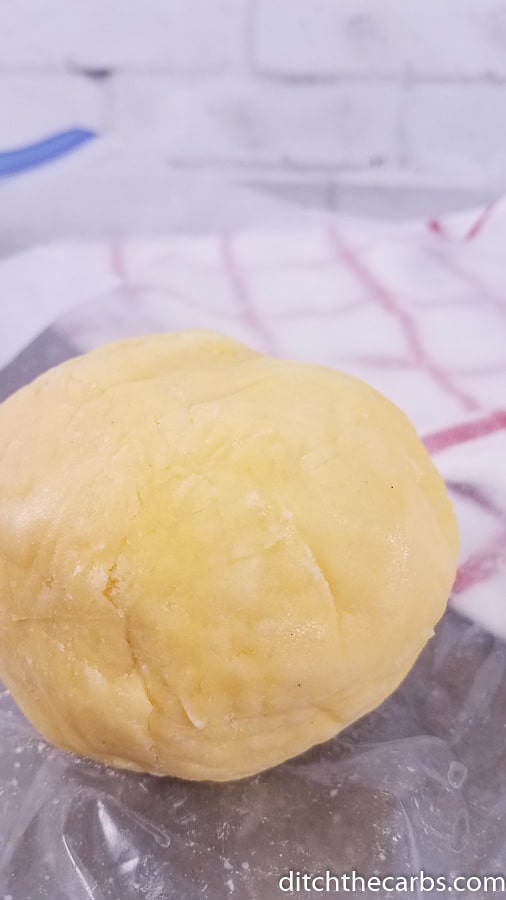 Now your crust is ready to bake. If you are making a pie that needs to bake you can add the filling to the crust and bake according to the pie directions.

However, if you are making a no-bake pie like this low-carb berry cheesecake you will want to bake the crust at 400 degrees F/200 degrees C for 10-12 minutes. To ensure the edges of your crust do not get too crisp, I like to cover my edges with a bit of foil. 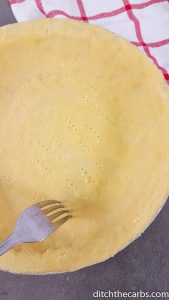 Prick the bottom of the crust with a fork. 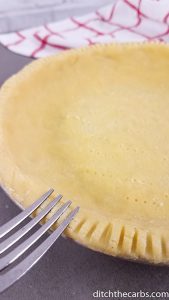 Make pattern along the edge of the crust. 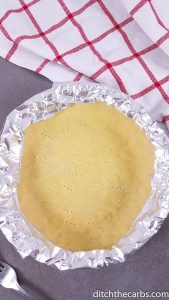 Cover edges with foil and bake.

If you prefer to leave out the butter you can substitute 57 grams (¼ cup) coconut oil instead. The consistency of coconut oil is a bit looser, so you won't need as much. If you mix the dough together and it is too dry add a bit more coconut oil a spoonful at a time.

This crust is also perfect for freezing. The crust can be frozen directly in the pie pan for up to 6 months. Be sure to wrap the pan tightly with foil, then place the crust in a freezer bag to keep it fresh longer.

The crust can be frozen baked or unbaked. You are going to love this crust. Comment below to with your favorite low-carb pie filling.

Get your FREE meal plan and 50 snack ideasSubscribe and DOWNLOAD NOW. 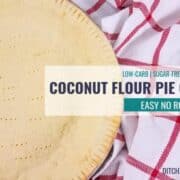 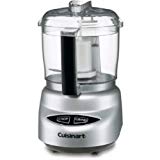 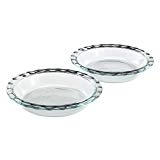 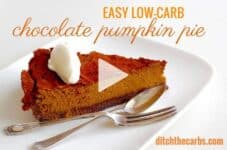 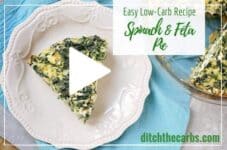 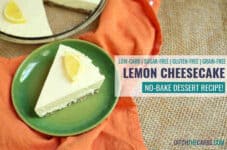 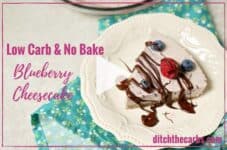 LOW-CARB SWEET TREATS: Who else wants to enjoy parties AND stay on track? Get all the healthy low-carb recipes you'll need - CLICK HERE